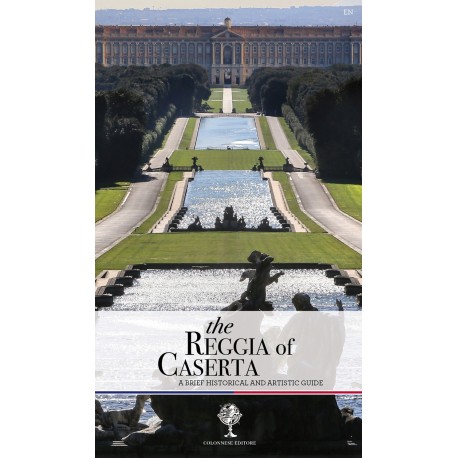 The Reggia of Caserta (ENG)

A brief historical and artistic guide

This accurate and dynamic book, with plenty of pictures, relates the history and architecture of one of the most magnificent monumental palaces in Europe and the world. The Reggia of Caserta was built in the 18th century at the instigation of King Charles of Bourbon, who dreamed of a new "administrative capital", and designed by the genius of Luigi Vanvitelli, to compete with the other European majestic royal residences, first and foremost Versailles. The Royal Palace and the Royal Park, with its fountains and water jets, had their moment of brilliance under the reign of Ferdinand IV and Queen Carolina, praising the last decades of the so-called "Bourbon Naples". Spearhead of the UNESCO World Heritage List, the Reggia of Caserta is one of the most interesting and fascinating destinations of cultural tourism.